A Jewish War Story that takes a different course 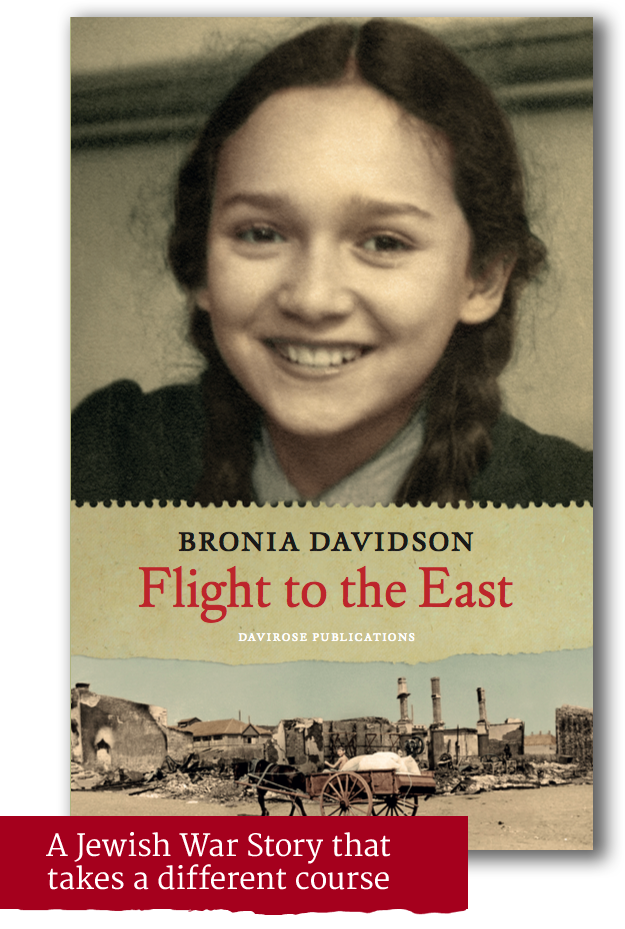 A Jewish War Story that takes a different course

Bronia Davidson was born in 1937 in Poland, as the only daughter in a Polish-Jewish family. When the Germans invaded that country on September 1st, 1939, her parents fled the enemy in blind panic, heading towards the East. After spending a year under wretched conditions in the cold of Siberia, Bronia and her family ended up in the blazing heat of Samarkand, Uzbekistan. Despite the hardships, the illness and death of her father, most members of Bronia’s family were able to return to Poland after the war, from where virtually all Jews had been deported and had all their belongings plundered. Ultimately, Bronia and her mother arrived in the Netherlands where, after finishing the gymnasium, she studied Psychology. 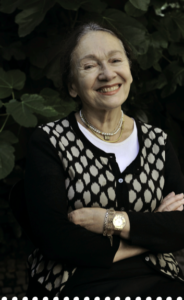 About Bronia Davidson
Bronia Davidson is a survivor, able and willing to tell her story. In Flight to the East, Davidson returns to the places of her early youth and writes about the consequences of an emotional disruption that she encounters, even now, in her practice as a psychotherapist.